One Study For Figures At The Base Of A Behavior 2013

"At the moment you decide to live, things around you start dying." 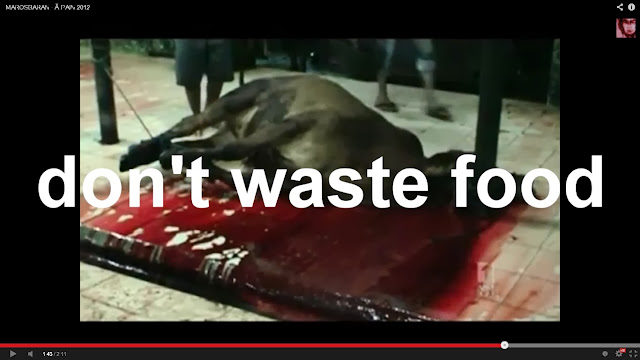 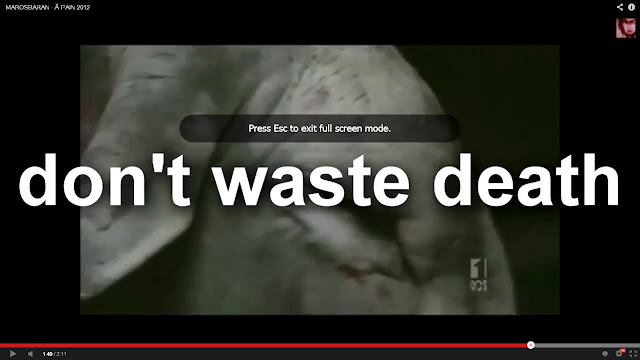 Email ThisBlogThis!Share to TwitterShare to FacebookShare to Pinterest
Menovky: video 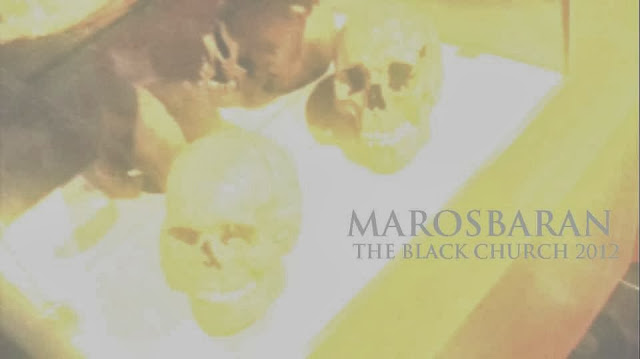 5. november 2012, MAROSBARAN
MAROSBARAN – The Black Church 2012
1/2
On 24.8.2012 The Human Body Exhibition came to Bratislava, Slovakia.
After one month since lauching the exhibition catholic church of Slovakia woke up and released riddiculous requests to bann it. Asking people with “good will” not to attend the show.
After another one month, I decided to release first of two videos, accidently shot in Eindhoven in Netherlands two weeks ago, expressing my opinion about “good will” of catholic church.
These kind of “stuff” are all around the globe… all the people in the universe know about them and do not care about so much as well, although by some mysterious reason, church does not realise couple of things, which are insanely obvious to some of us and uses its power to take controll of weak and old people… for how long?
Who is exhibiting who?
MAROSBARAN 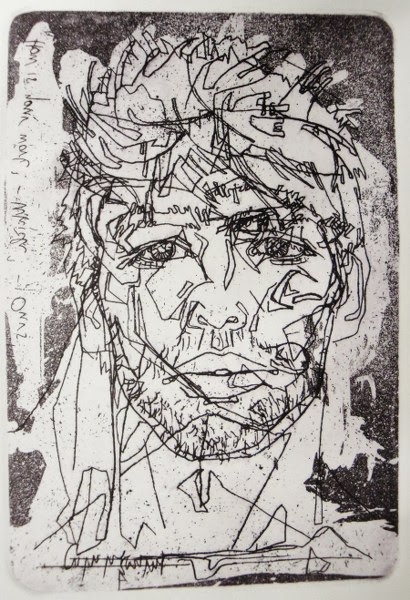 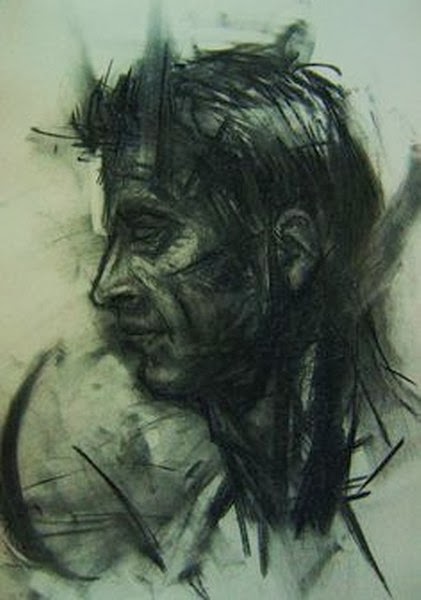 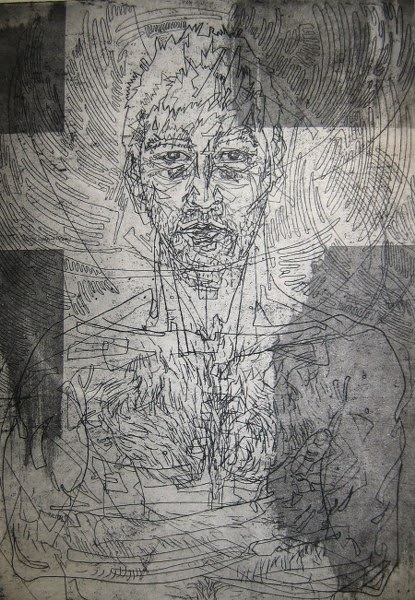 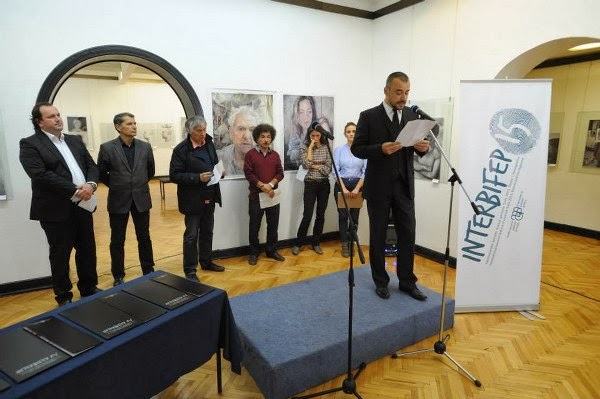 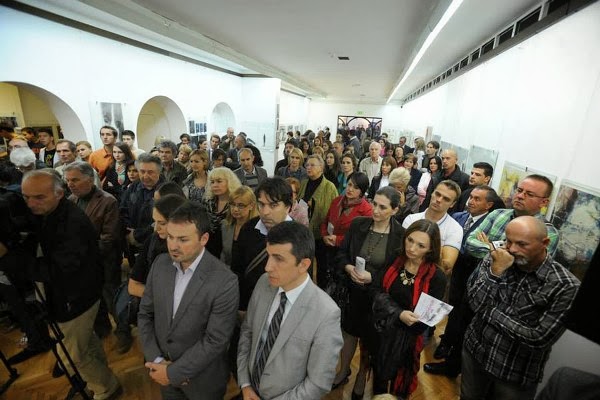 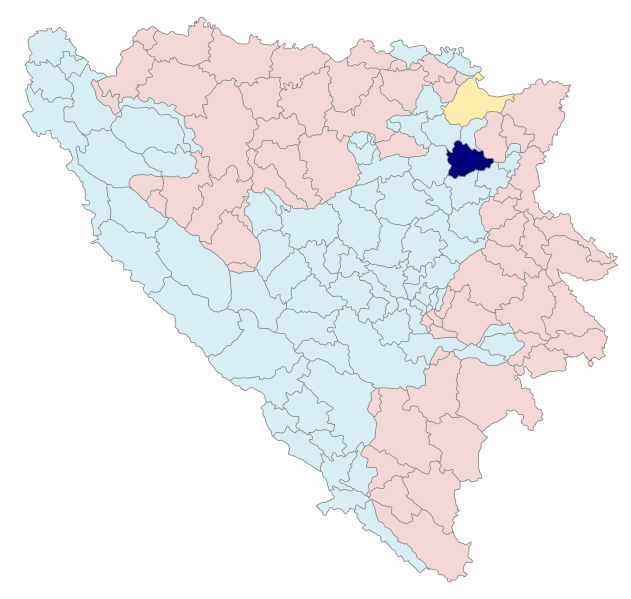 Man With The Hanging Tongue 2013

Everybody was wet around me.

It had been raining for three hours and I was not sure of my way.

I did not know what the sign on the window meant, but I knew that three hairdressers, three mirrors and three customers that I saw was something that all together meant “Hairdresser's“.

Finally! The only thing what I wanted to hear that day was a sound of shaving machine. ´ Everything will be gone, just like my sins,´ I though and turned doorknob.

My body winced back when I noticed man gazing back at me from the other side of the glass. His tongue was hanging outside of his mouth and his eyes clearly said that he was suffering from mental illness.

I walked along three Edwards Scissorhands and sat on the green couch at back of the room. Only scissors and roaring of lion from TV were breaking silence in the room. Scissors were cutting air and lion was not real.

A sudden movement in the retarded man´s hands broke my meditation. It was some kind of dance of man with the hanging tongue and the hairdressers. He moved with the broom so gently and I did not have time to notice, when all the hair from the floor disappeared.

As my hair started falling down, looking at my reflexion in the mirror I envied the man with the hanging tongue. Although he had a horrible life, he succeeded to find his place in his life where he fits perfectly. He succeeded in which many of us fail.

I would teach everybody to open their eyes so everybody could find their own broom.
Door opened and somebody entered.