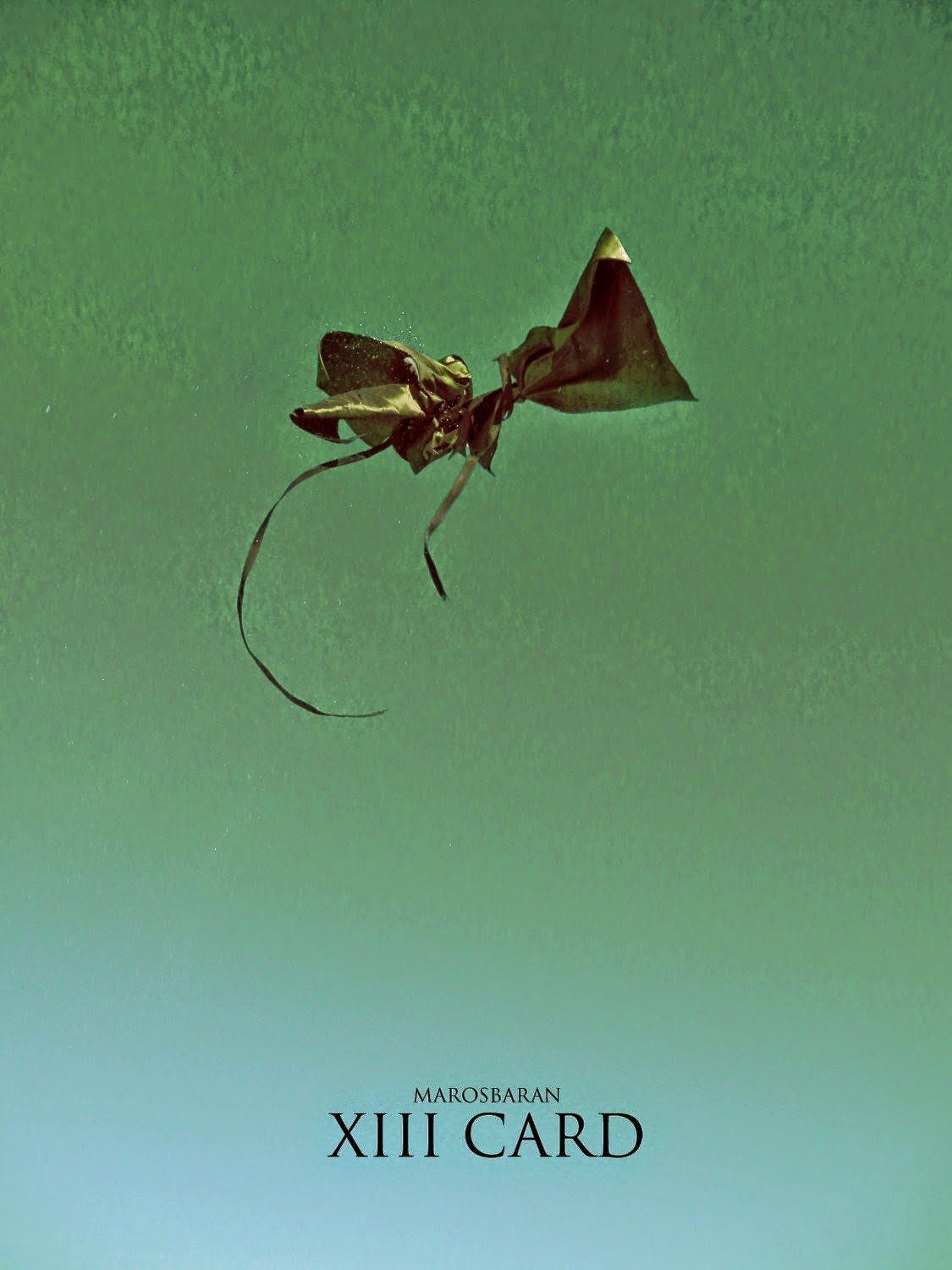 Fourth, through aesthetic judgments, beautiful objects appear to be 'purposive without purpose' (sometimes translated as 'final without end'). An object's purpose is the concept according to which it was made (the concept of a vegetable soup in the mind of the cook, for example); an object is purposive if it appears to have such a purpose; if, in other words, it appears to have been made or designed. But it is part of the experience of beautiful objects, Kant argues, that they should affect us as if they had a purpose, although no particular purpose can be found.
Critique of Judgment (1790)