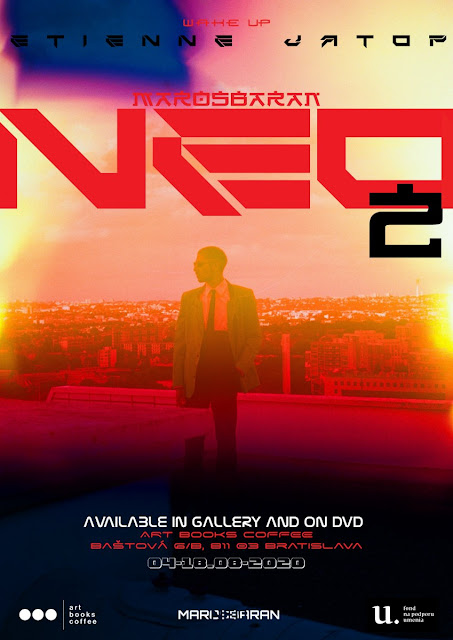 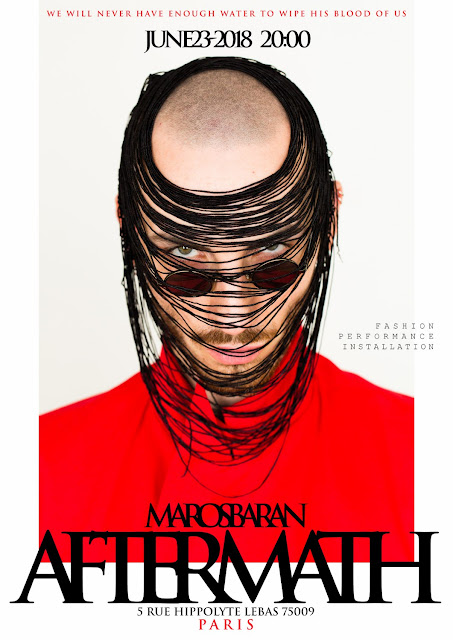 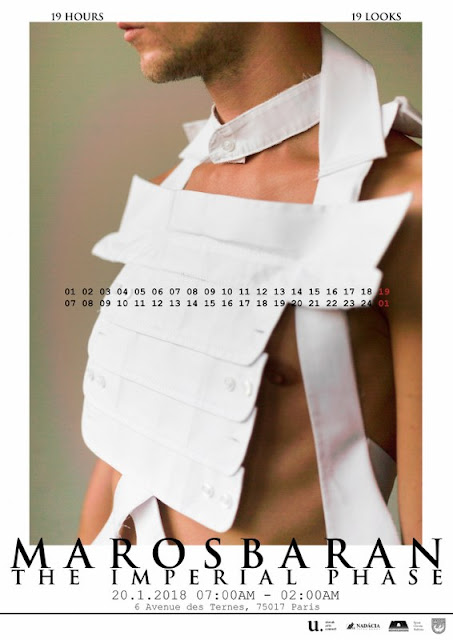 19 hours performance performed by MAROSBARAN.
The first show in Paris. 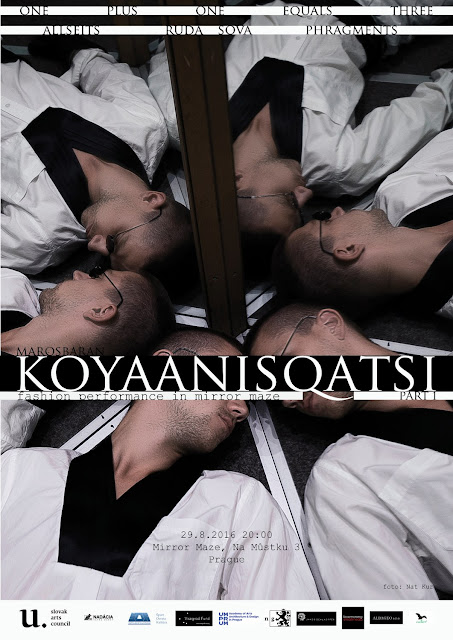 
"Paradox" fashion performance by MAROSBARAN in Mirror Maze, including "The Face of God 2016" performance in Kaleidoscopic Cinema. 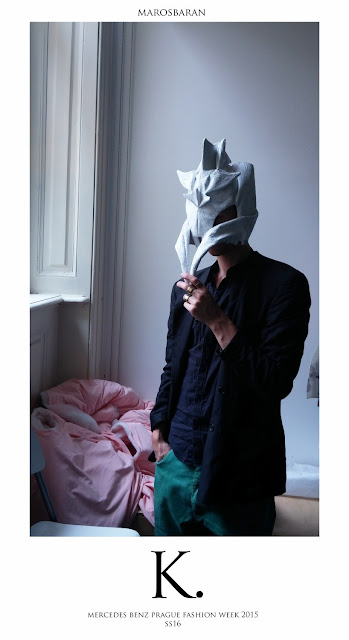 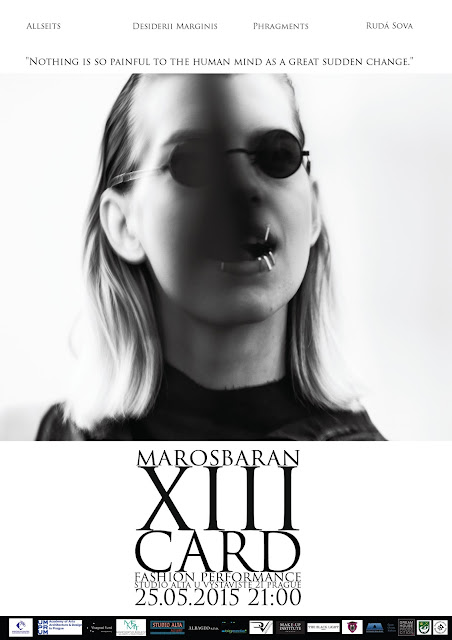 "Nothing is so painful to the human mind as a great sudden change." Mary Shelley
Fashion performance - sequel to TGRD. Final piece of "Love Trilogy". 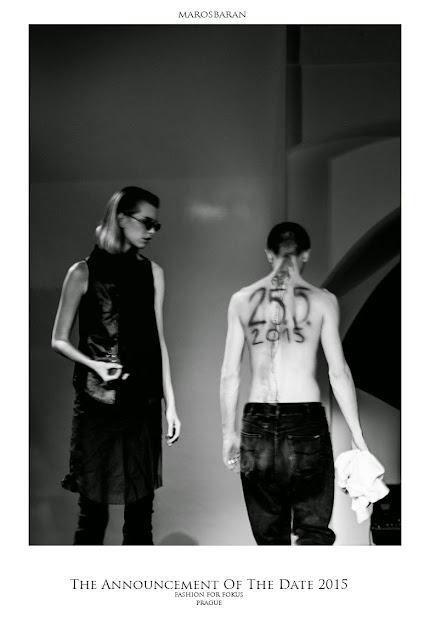 The Announcement Of The Date 2015
(fashion performance)
April 2015, Prague

Announcement  of the date for "XIII CARD" on charity event Fashion for Fokus in Prague. 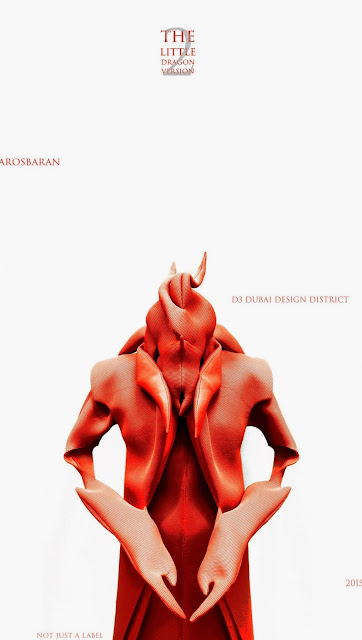 Fashion design exhibition, curated by Not Just a Label. 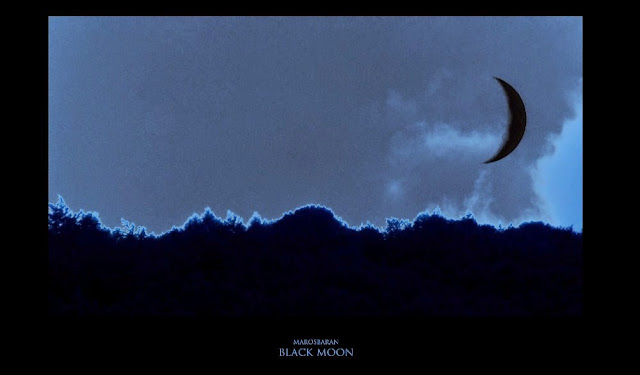 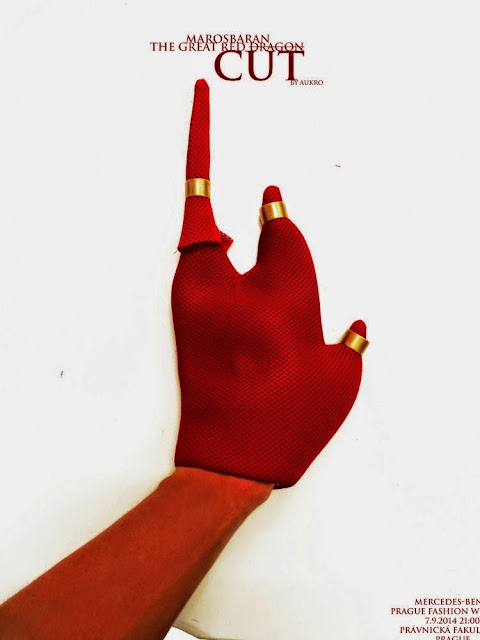 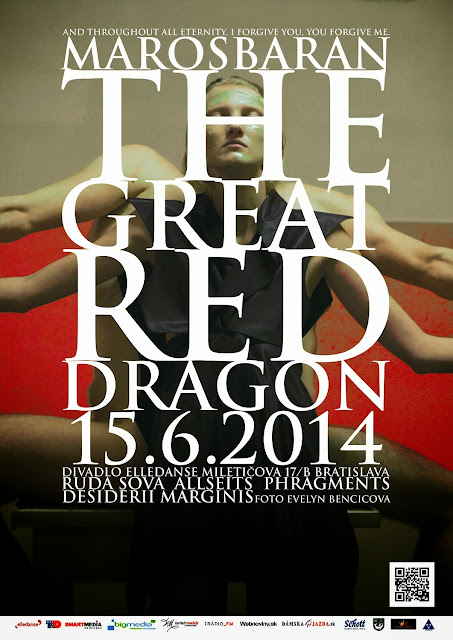 "And throughout all Eternity, I forgive you, you forgive me." William Blake
Fashion performance inspired by life and work of English poet and painter William Blake. 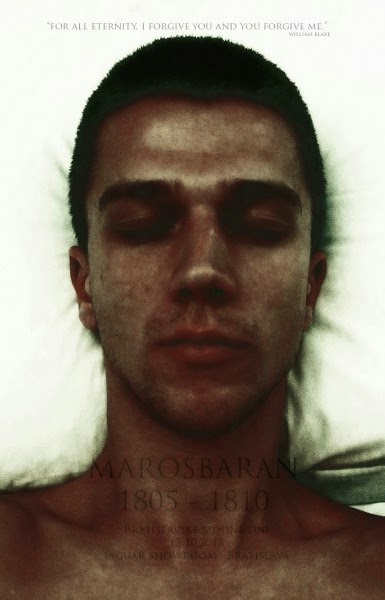 “For all eternity, I forgive you and you forgive me.” William Blake
MAROSBARAN on Bratislava Fashion Days
PREQUEL for MAROSBARAN - THE GREAT RED DRAGON 2014 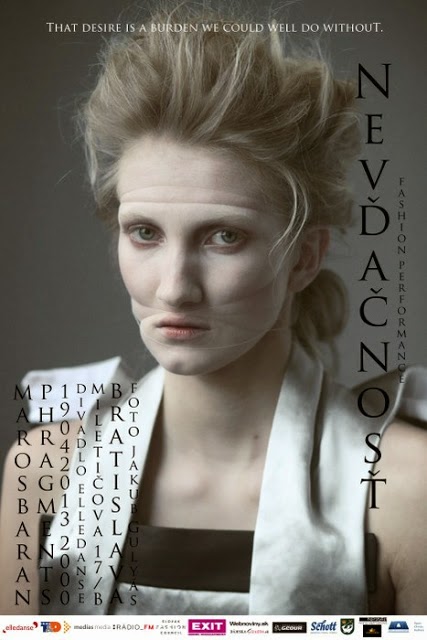 "That Desire Is a Burden We Could Well Do Without." J. M. Coetzee
Fashion performance, project developed during my Erasmus studies in Utrecht (NL). 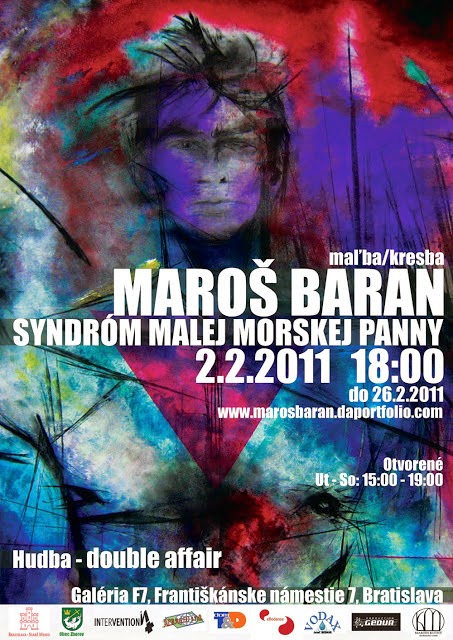 „...HOWEVER, IT WILL CONSTANTLY FEEL LIKE SHE IS WALKING ON SHARP SWORDS..."
Exhibition of paintings, inspired by Hans Christian Andersen´s fairytale The Little Mermaid, Gallery F7, Bratislava, Slovakia 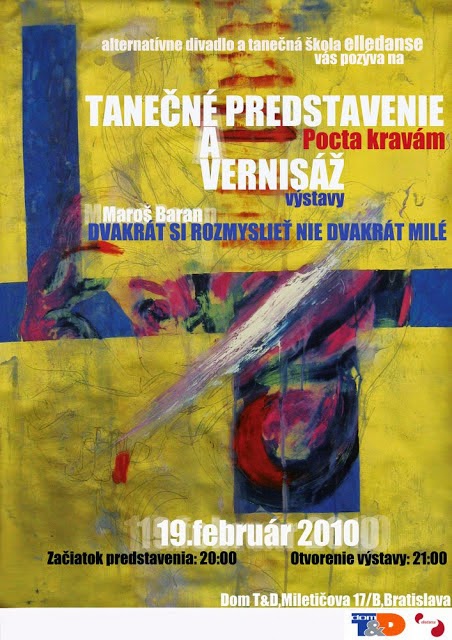