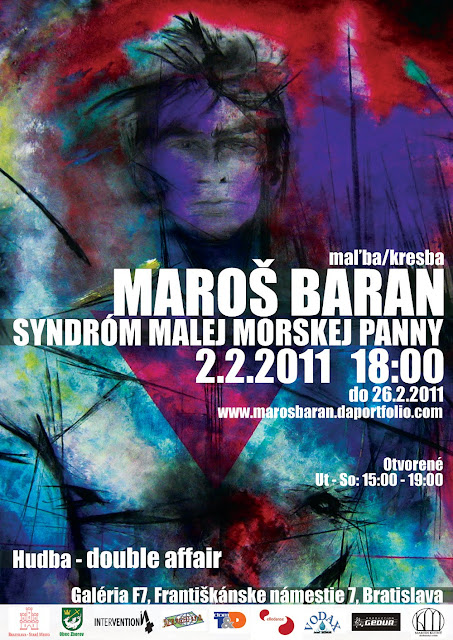 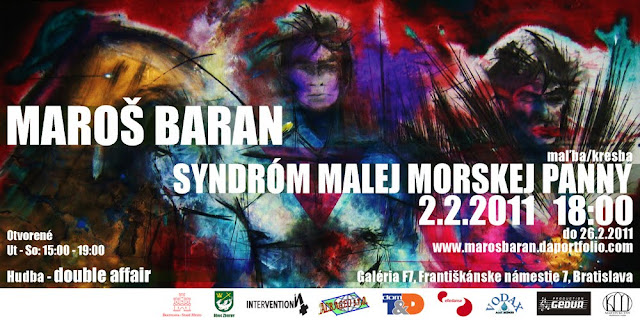 „HOWEVER, IT WILL CONSTANTLY FEEL LIKE  WALKING ON SHARP SWORDS."

1. When a mermaid turns 15, she is allowed to swim to the surface to watch the world above.
2. When the Little Mermaid's turn comes, she ventures to the surface, sees a ship with a handsome prince, and falls in love with him from a distance.
3. A great storm hits, and the Little Mermaid saves the prince from a near-drowning.
4. The grandmother explains that humans have a much shorter lifespan than merfolk's 300 years, but that when mermaids die they turn to sea foam and cease to exist, while humans have an eternal soul that lives on in Heaven.
5. The Little Mermaid, longing for the prince and an eternal soul, eventually visits the Sea Witch, who sells her a potion that gives her legs, in exchange for her tongue (as the Little Mermaid has the most intoxicating voice in the world).
6. ... she will have two beautiful legs, and will be able to dance like no human has ever danced before. However, it will constantly feel like she is walking on sharp swords, and her feet will bleed most terribly.
7. ...she will only get a soul if the prince loves her and marries her, for then a part of his soul will flow into her.
8. ... but adds that the Little Mermaid is beginning to take the princess' place in his heart.
9. The prince and princess marry and the Little Mermaid's heart breaks. She thinks of all that she has given up and of all the pain she has suffered.
10. ... her sisters bring her a knife that the Sea Witch has given them in exchange for their long hair.
11. The Little Mermaid cannot bring herself to kill the sleeping prince lying with his bride and, as dawn breaks, throws herself into the sea.
12. Her body dissolves into foam, but instead of ceasing to exist, she feels the warmth of the sun; she has turned into a spirit, a daughter of the air.